Blogging as I travel: soil, roots, animals and health

Home/Uncategorized/Blogging as I travel: soil, roots, animals and health

Blogging as I travel: soil, roots, animals and health

I am using this blog, ‘habits for health as we grow older’ to write up my travels for my next book, on grasslands (and their link to the health of the planet, and therefore us). See the Allan Savory TED talk to understand what is involved.

As a writer, I could have stayed at home, regurgitated some facts, expected others to share my passion, and written something to be ignored, as the soil continued to die. After all, aren’t books old hat? Who reads them now? I chose instead to see for myself, and if its an excuse to travel, what is wrong with that? I wanted more connection. As a single woman in her late sixties, I was not yet ready to batten down the hatch. Internet dating long ago abandoned, I wanted to get out there, emboldened by a purpose. I wanted to move into other worlds, and in connecting, voice what I experienced in a way that pushes people to turn their backs on unnatural growth dependent upon chemicals and unhealthy husbandry. The answer lies in the soil. There is no future with sterility, where nothing can grow. 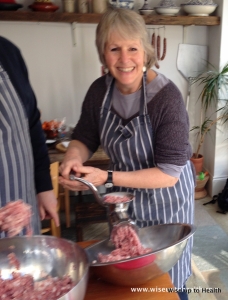 Yes, the book is about Allan Savory and the farmer/rancher practitioners across the globe doing their bit to give life to the soil. But its also not going to shy away from the personal. If I am travelling in a country that is founded on fear, how does that impact on me? How does the journey, through three continents, change me as a 66 year old woman, looking back on a hinterland of experience? How are the people I meet on the way formed by their past, and by external political circumstances? What does it tell us about how we manage our world, when knowing what needs to be done is ignored because self interest and short term goals get in the way? Leaving behind the UK as an election played out, what are the connections between how my country chooses to govern itself, and the priority it gives to global solutions that could underpin change at a very fundamental level.

Parallel to this, I will be writing about the soil, and ruminants, moved by herding or fencing to new paddocks or sections. This is to bring soil to life, allow new grasses to flourish for more abundant feed choices, and with their roots, hold onto water, instead of allowing it to drain off the land. Instead of thinking only about cutting carbon we should at the same time get to understand the role of soil, covered by plants, in holding carbon in roots. Bare soil releases carbon into the atmosphere. Covered soil captures it. 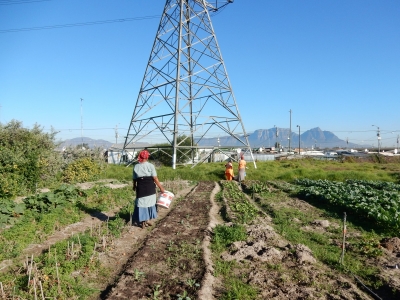 The opposite of this is deserts. We are nothing without soil. Some may have to adapt to deserts, and we may have a romanticised view of them for their difference and their challenge, but ultimately they will take over if we don’t focus on soil, and how to enrich it to prevent further desertification.

2015 is the International Year of the Soil. Our soils are denuded of organic matter by overuse of chemicals, and compacted by machinery or overgrazing (as distinct from moving animals frequently to mimic herds forced to move by predators)

So this is not another book of theory, or facts and figures. Its not aimed at farmers and ranchers either, who would not listen to me anyway. I want to write to inspire those of us who depend on farmers. We need to begin to appreciate that the custodians of our land are the custodians of our soil, and demand of those who are failing in that duty that they change their farming practices to ones that reverse soil damage. If at the same time they increase their returns, we will be thanked.

Allan Savory has come against many minds that are rigidly closed, especially when those are the minds of scientists who are unable to admit they may have been wrong in the past. Until we stop demonising cows, even those who are cared for as God intended, we wont stand up to the scientists who hold court. Holy Cow! Our very lives depend on them! Isn’t it cows that bring the soil back to life? If we make compost isn’t cow dung the best thing to add? The denuded ‘soil’ of sand in the South African township gardens I visited was enriched by cow dung from the grass fed cows surrounding Cape Town. Compost from kitchen waste just would not cut it. OK, so there are no animals directly on this small patch of land, but adding manure is the next best thing, in a situation of extreme poverty, which is enriched by fresh vegetables, for personal consumption, and the excess turned into a source of income. 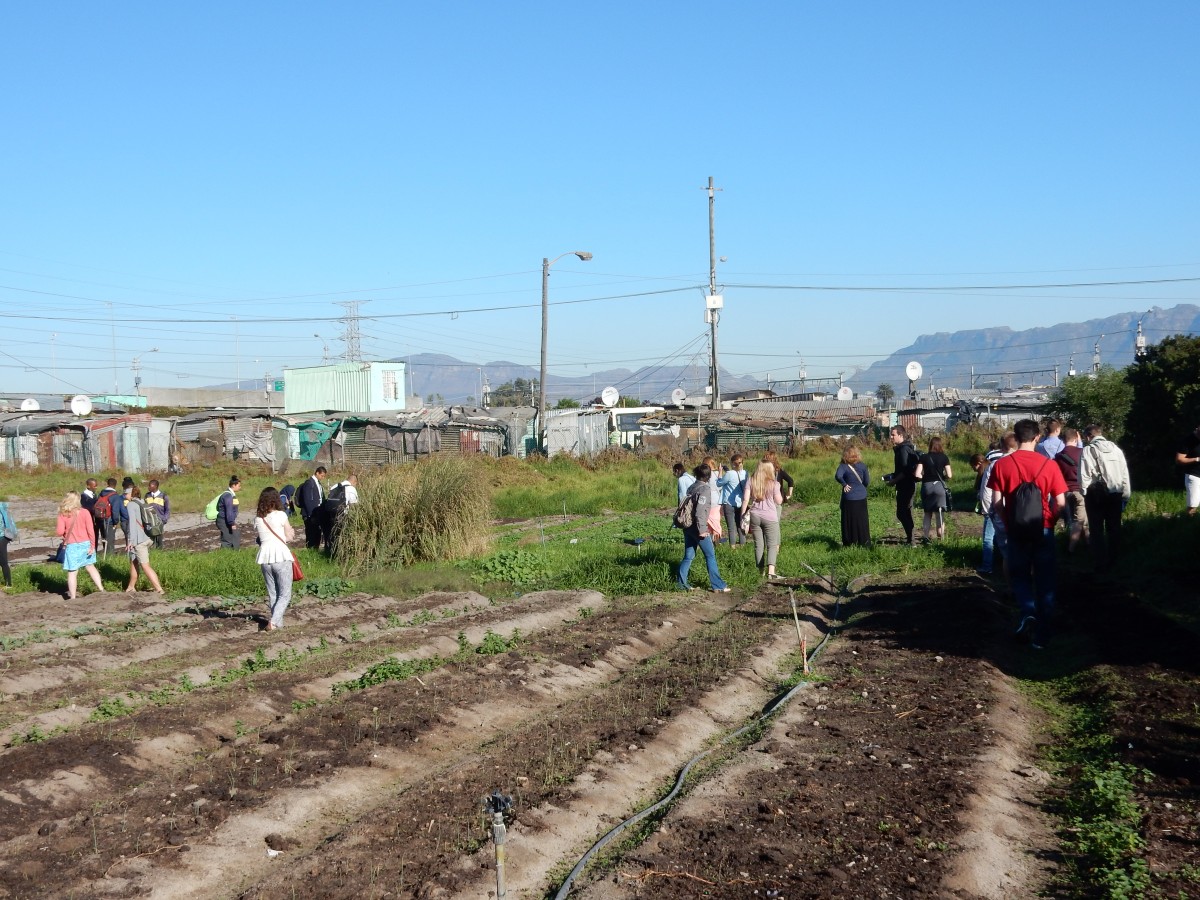 So for this project I want to come in sideways, by story telling. Stories of the people who I meet along the way. Some have their hands in the soil. Others may not. But they will represent many of us, in their intellectual choices when it comes to food, and therefore their deeply embedded views on how animals impact the planet. Stories, then, that involve my journey across the globe looking at the roots of change.

Taking to the road, moving from Africa to Australia and to the US, I am forced to examine myself as others I meet along the way reflect back how I impact our interactions. My journey will shatter my silence, stimulate my conviction, and push me to come out of the woodwork. In telling these stories I hope to raise my voice above the parapet. I am arrogant enough to think I am right, and precocious enough to want to get out there to feel it, touch it and see it. Will what I find force me to change my mind? Stick around to find out!