Weight Loss as we get older 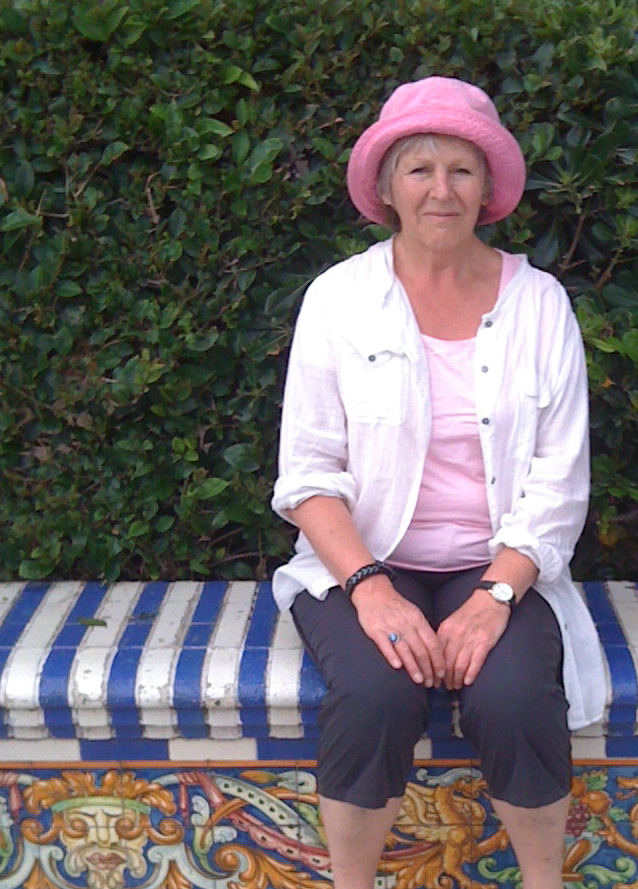 OK, so here’s the biggie, at least for me. Weight loss! As a pubescent girl people looking at my largish thighs used to say its ‘just puppy fat’. I did grow out of it, and it was only in my forties that I gained weight during a period of stress. I never calorie counted or went on low-fat diets, but after my first book was finished it was easy enough to get active again, and lose weight put on during the intensity of writing. Then it crept up again, not hugely, but two sizes more than I should have been. I suspected wheat, but at that stage in the nineties I didn’t know about carbohydrates and weight gain. Looking back I do know now that I was not facing emotional challenges in my life, and that has to be part of the story.

Then, helpfully, when I was fifty-six an Australian naturopath friend introduced me to weight loss system similar to Atkins, with whey protein sachets for each meal, measurement charts, and L.argenine to take last thing at night. Timing is everything, and boy did I take to it like a duck to water. I’d cleared the emotional decks, and was ready. Carbs were reduced to a very low-level to take me into fat burning, urine was measured to keep within safe levels of ketosis, protein was abundant with plenty of low carb vegetables, and good fats were present in the form of olive oil, butter,coconut oil and hemp oil. I was never hungry, and I lost 14 lbs in just one month. I was organised about packing up salads for lunch when I was out, was never tempted by off-limits foods, drank plenty of water, and loved getting results. I took two months to lose the second 14 lbs. Charity shops reclothed me in great bargains and I loved the new me! OK, so maybe I wanted to hedge my bets about maintainingthe weight loss, but no, what I really think is that I loved getting bargains in sizes I could not have contemplated before!

Four years later into my sixties the weight barrier crept up by a few pounds, and I started the cycle of putting on a few pounds, and taking off a few pounds. For some reason I couldn’t go back to what worked before. But when I was told about The Fast Diet by Dr Michael Mosley and Mimi Spencer I thought I would give it a go. Originally a Panorama television programme following Dr Mosley’s successful weight loss by fasting two days a week (600 calories for men and 500 calories for women a day), it has morphed into this hugely successful weight-loss system. At first I was happy because mentally I knew there were no restrictions on five days of the week. You get to make your own new habits without feeling deprived. What are those habits? Well for me I was already cooking all my own food, and rarely eating bread and sweet things, (Christmas and holidays apart) with the exception of chocolate. But I was sitting at a desk a lot. 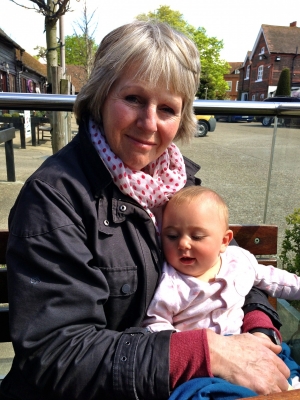 Having lost six pounds in three and a half weeks I was pleased, and just as pleased with how I felt inside. But this is not a diet I will persist with. To start with I don’t fully subscribe to the calorie counting obsession, and I will not consume low fat foods, even if it is for just two days a weeks. Everybody is different, but the fact that I can lose weight easily when I cut out gluten, and equally put it on again when I eat gluten, suggests that is what I need to do long term.